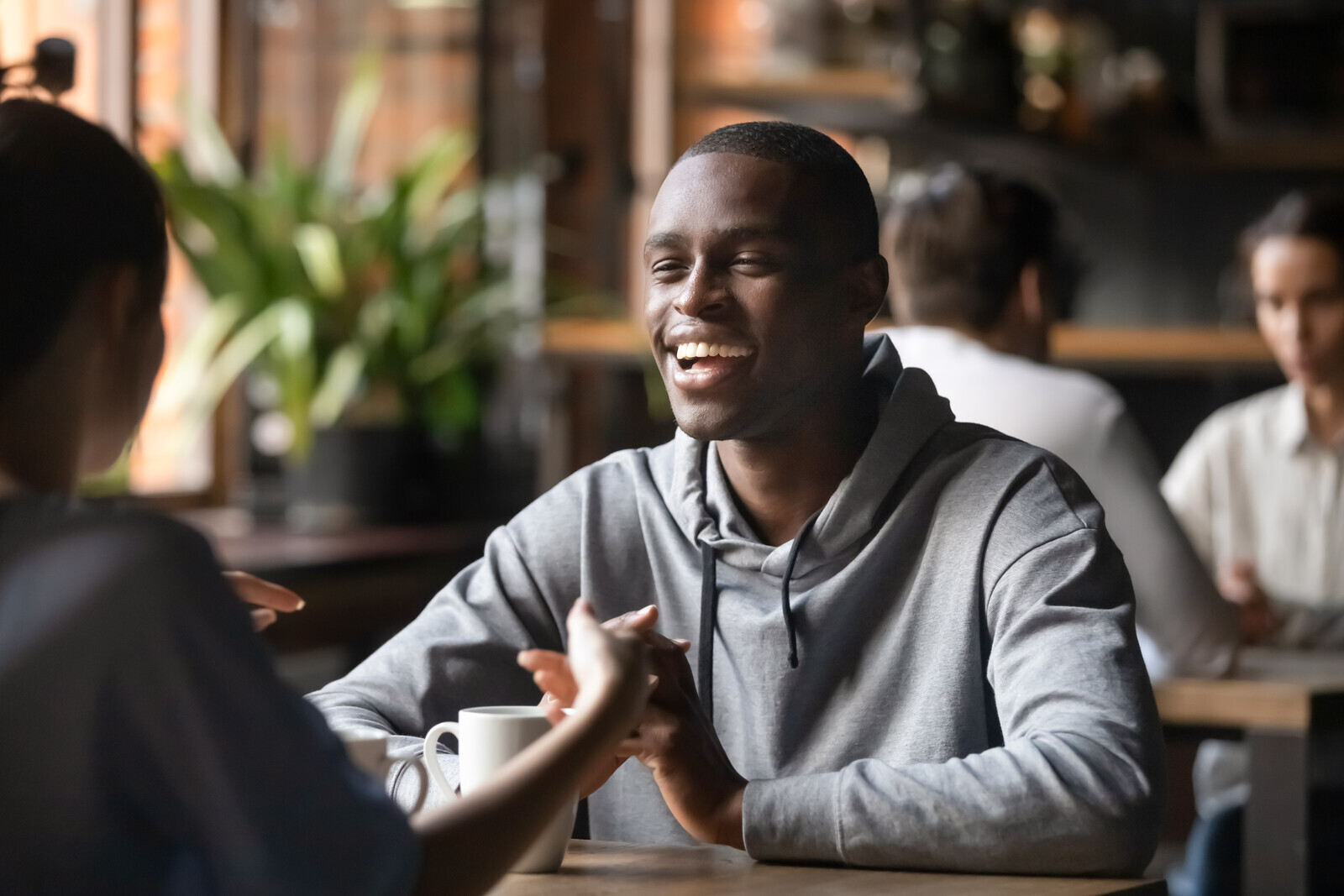 This section recognises that developing relationships can be associated with risk factors for adults with a learning disability and/or autism. However, this should be balanced against the benefits and joys of relationship opportunities, which are known to significantly impact on both physical and mental wellbeing. How to mitigate the risks and support people to have safe, positive relationships, including sexual relationships, is the focus of this page.

The Care Quality Commission (CQC) have provided guidance on personal relationships and sexual safety for providers, which sets out expectations of approaches and actions, which will serve to protect, whilst also empowering individuals to learn about and express their sexual choices. (Promoting sexual safety through empowerment 2020; Relationships and sexuality in adult social care services, 2019.)

What are the most common challenges faced by people in this area?

Sometimes in our attempts to focus on prevention and reduction of sexual harm, our response is to offer protection and reduced opportunities to have relationships. However, there is evidence to suggest that a better approach involves providing information, education and advice that will support the development of skills to help people recognise and avoid abusive situations.

It is also important to ensure that staff and family carers have the confidence, knowledge and skills to support people to have healthy relationships, through training, information and appropriate guidance. The aim should be to recognise and positively address issues that may arise from developing relationships, whilst also being aware of the potential for harm or exploitation.

People may have difficulty in understanding or managing:

How best to support people in this area

Dave Hingsburger, a Canadian Psychologist and learning disability relationship’s expert, developed the useful concept of, “the ring of safety.” This considers a number of proactive supports that work together to provide individuals with the skills and protections to keep them safe. They are:

Watch Sue Sharple's webinar discussing approaches to preventing the sexual harm of adults with a learning disability, drawing on policy and practice to consider how we might do things differently. 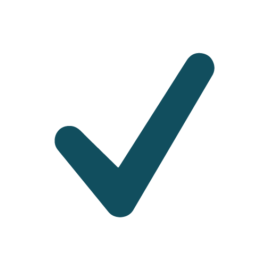 George had experienced many difficulties with relationships over the years. He had been accused of, “inappropriate behaviour,” and been cautioned by the police, who didn’t charge him due to his learning disability. He then developed what he thought was a relationship, but this person expected him to give her money for sex. She didn’t treat him well, was sometimes violent and abused him financially. Support services were worried about his safety and made a safeguarding referral. After numerous meetings, it was concluded that he had capacity and had chosen to be in this relationship.

When George got involved with a local social group, it became clear that there were gaps in his knowledge about safe sexual relations, but he was also very keen to find a partner. He attended a six-week training course called: Y be Shy about Sex and Relationships, which helped him to feel less embarrassed about discussing intimate issues. It also highlighted that he did not understand about consent, which had contributed to some of the earlier difficulties. The course helped him to recognise the need to be more assertive and he was able to practice these skills within a safe, supportive group.

He then signed up to a friendship and dating agency for adults with a learning disability and was fortunate to find a suitable partner on his first date. With a better understanding of dating, relationships and personal safety, George has been able to develop and sustain a rewarding, supportive relationship.

Sue Sharples, Director at U-Night Group a user-led training and advocacy organisation and Director at Y Training and Consultancy, providing training for staff, family members and self-advocates on friendships, relationships, and intimacy.

CQC's review of sexual safety and the support of people’s sexuality in adult social care.

Report providing education as the basis for safe and healthy relationships and empowering and supporting individuals to develop them.

Everything you need for an hour-long lesson to teach people about PANTS and help to keep them safe.

My Rights Charter-Sexuality and Relationships