We want to build more of these schemes as they are so desperately needed. We also want to work with other providers to develop these specialist services. David Holt, Director of Housing and Development

Read about Holly Lodge our first development in Kent.

Since we built our first scheme in 2013 (Holly Lodge in Kent) for people with complex challenging behaviours, we’ve had a lot of interest to build similar properties. We have been attending conferences as guest speakers and have given guidance to a number of local authorities who are considering similar projects.

We’re building Mayman Lane in Batley, Yorkshire. Six people have already been identified and will be coming out of hospital to live in the scheme. Some have lived in hospital for many years, which could have been prevented had there been more schemes like this.

The development will include six bungalows, a staff office, sleepover room and training facilities. Like Holly Lodge, it will be a state-of-the-art development, that will not only feel homely for the residents, but will also be safer for staff and residents. The scheme will include features such as curved (and removable) internal walls, soft impact finishes to floors and walls, underfloor heating and assistive technologies.

We know it works

Holly Lodge has not only helped people to move out of hospital and saved money for the local authority, it has also made a huge improvement to the quality of life of individuals living there. Everyone has their own front and back door and for some people it’s the first time in their lives that they don’t have to share with anyone else. 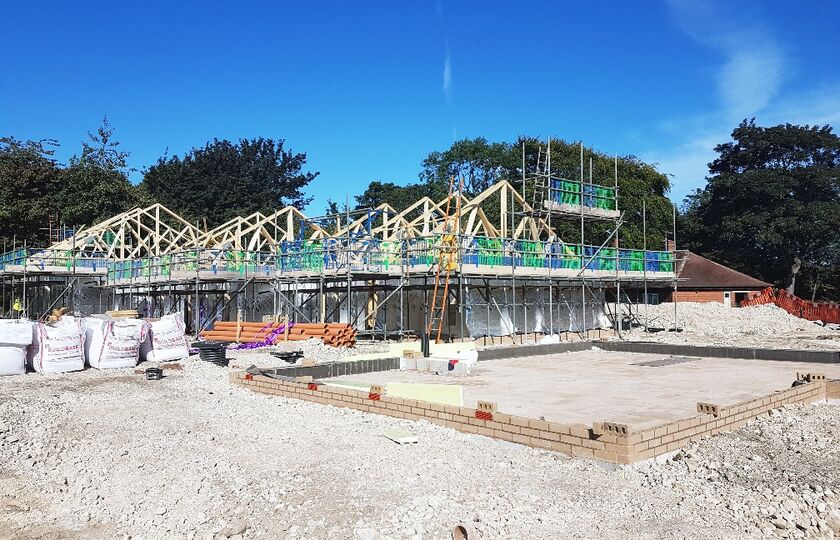 I've been busy since we were awarded a NHS Transforming Care grant of £1.8 million to build homes in Kirklees for people who have complex support needs and may challenge their environment. 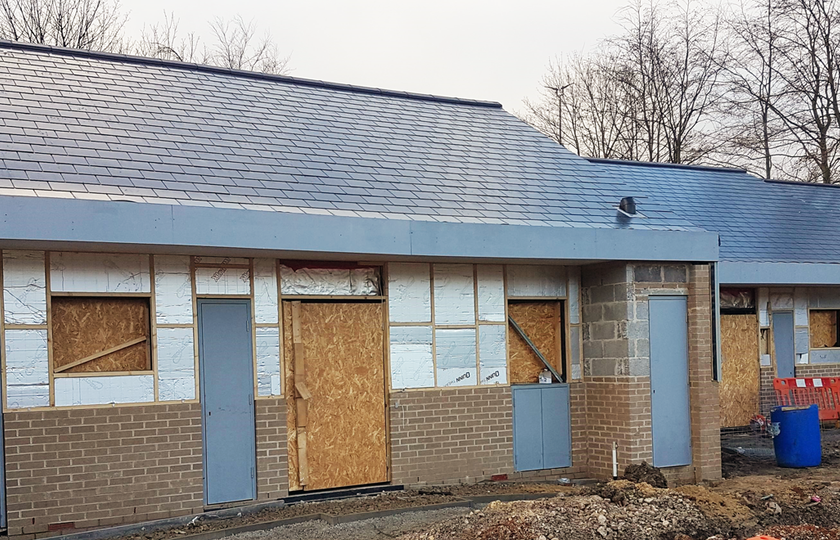 During my last site visit we were joined by the local commissioners and families whose relatives will be moving into Mayman Lane later in the year. It was reassuring to see their smiling faces.

Read more about us 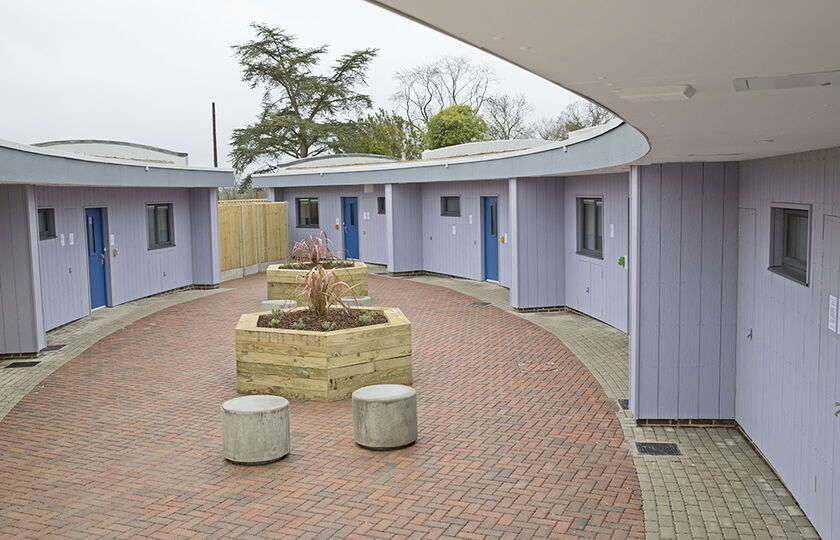 We are currently focusing our building development to meet the NHS Transforming Care programme. 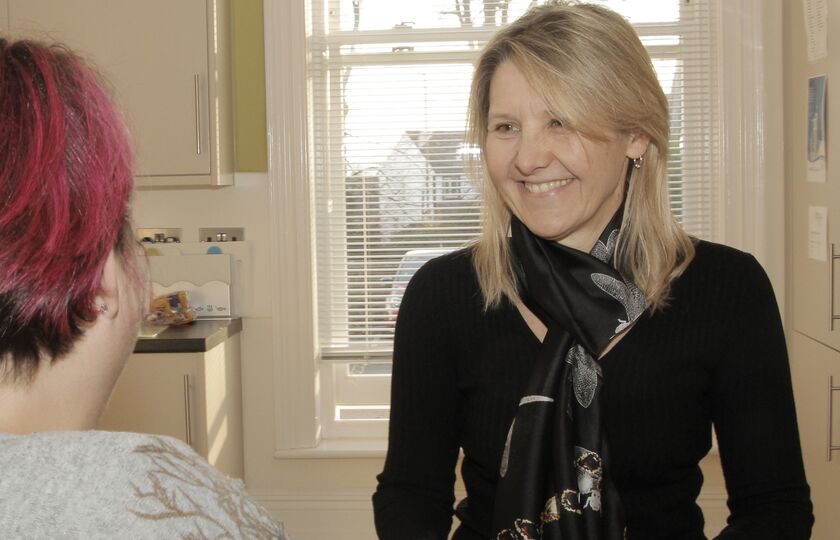 Sometimes people we support display behaviours that may be challenging for the people around them.