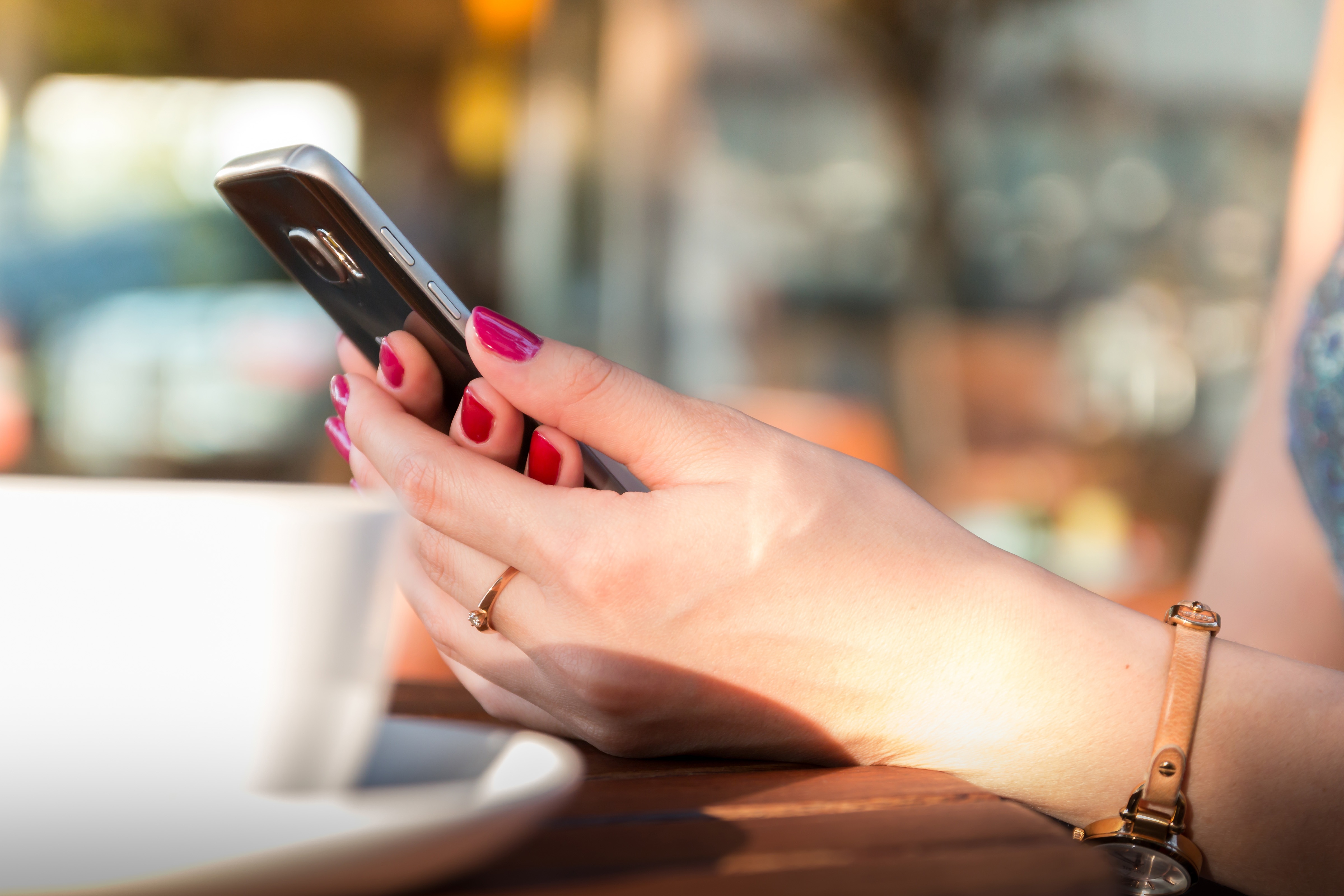 Adults with learning disabilities can enjoy and benefit from accessing pornography through the internet, just like other people without a disability.

The ‘Online pornography and illegal content – an easy read guide’ booklet was developed to support people with learning disabilities to access pornography safely, avoiding risks from other people and ensuring they do not break any laws. The booklet was developed with adults with learning disabilities who offered feedback about their positive and negative experiences of accessing pornography on the internet.

Key reasons why the booklet was developed include:

The booklet can be used to encourage and aid conversations with and between people with learning disabilities and their families/support staff. It can also be used to educate people and remind people to stay safe. It also can help determine what a person may understand or what he/she lacks understanding in. 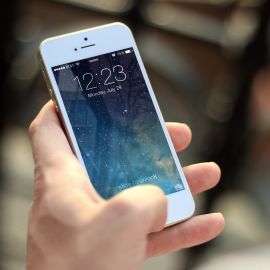 Tomas (not his real name) has a mild learning disability. Tomas is 23 years of age, and lives in a supported living flat. He has only a small number of friends, and is keen to have a personal relationship with a female.

Tomas uses Facebook and Instagram to communicate with his friends but also adds females he doesn’t know in an attempt to have a girlfriend. Tomas does not check or understand if the females he is adding as ‘friends’ are over 16 years.

On one occasion Tomas sent naked photos of himself to a female, and asked her to send him naked photos. The female told her parents, who reported Tomas to the police. The female was under 16 years of age. Tomas’s phone and laptop were taken away by the police for investigation and returned several months later. He received a police caution, and is more careful now when seeking a girlfriend but can still put himself in vulnerable situations online and the booklet will be useful to have discussions with him, and remind him of how to keep safe.

The Supported Loving network has produced a series of guides to help support people with learning disabilities with issues around sex and relationships.

For people with learning disabilities finding love is often more than just chemistry – it can come down to getting the right support from your staff.