Sarah Maguire, our CEO, talks about her love of soap operas and how they were some of the first examples of TV programs in the 60's and 70's which attempted to show people with disabilities living independent lives.

Find out more about us

Hello, the vlog this week is called ‘Real life and soap operas.’ I was delighted to read the following tweet this week from Sarah Gordy, and it read “I am so happy.” In her own words Sarah is ‘professional actor, dancer and model. I have Down's Syndrome but that is not all that I am.’ Her work includes Upstairs Downstairs, Call the Midwife, Holby City and Doctors and she was the first person with Down’s syndrome to be awarded an MBE in 2018. You may know Sarah from her role in the BBC drama The A Word. The programme, which is now in its third series, is about a family who have a son with autism.

In the last series the character Katie (who is played by Sarah), moves in with and marries Ralph (played by the actor Leon Harrop). ‘I’m so happy,’ is a reference to an announcement by the BBC that Katie and Ralph are about to get their own spin off series as they begin their first year as a married couple.

Since reading this I’ve been thinking about the roles played by actors with disabilities and realised that so many are in soap operas like EastEnders, Emmerdale, Hollyoaks and Coronation Street. You may not be old enough, or had better taste in TV than me, but my first memory of actors with disabilities was in a soap called Crossroads – it was a fictious or fictional motel based in the Midlands. There was a character called Sandy Richardson (played by an actor called Roger Tonge) and he used a wheelchair. Although criticised for its wobbly sets and bad acting, I have to admit I actually loved Crossroads! It was a real attempt by the ATV Network to deal with social issues and show viewers that people with disabilities led independent lives. Crossroads was also an attempt to show the role played by family carers.

Now this was all in the late 60’s and 70’s and although today, shows like The A Word, or There She Goes, which if you haven’t seen please go onto BBC I player download and watch. They’re gritty, they’re complex, they’re humorous and they’re written to challenge stereotypes. Crossroads and all those soaps that followed have played, a role in bringing people with disabilities into our homes as part of everyday life. Love them or loath them soap operas do have something to say that’s worth a listen. 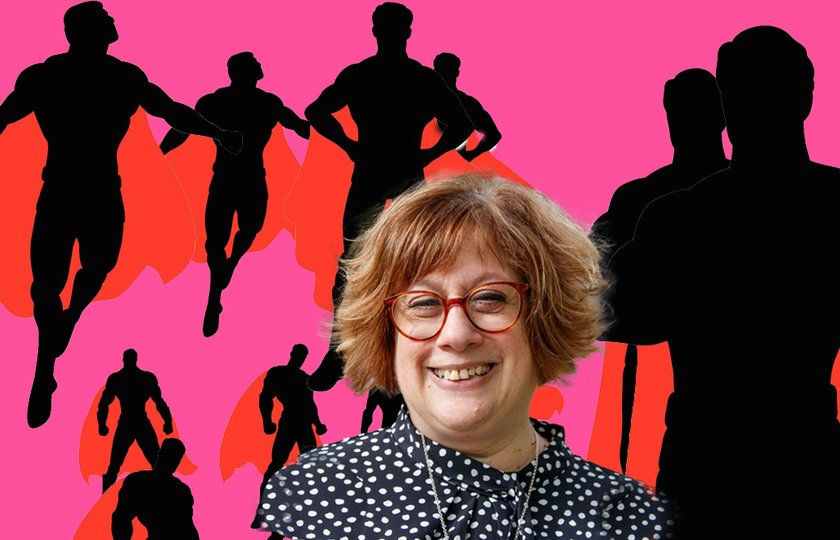 “With great power comes great responsibility,” Sarah reflects on the meaning of Peter Parker's quote in her Friday vlog this week. 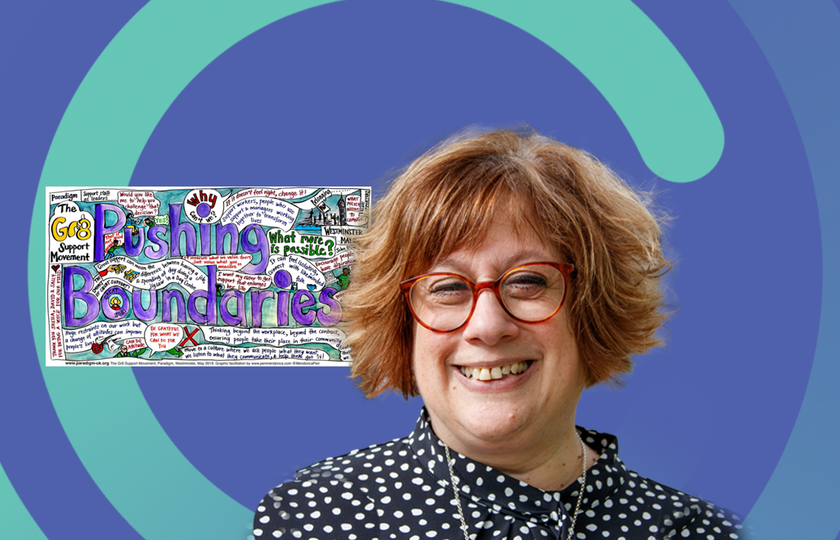 Lifting the voice of support workers

In her vlog this week Sarah Maguire supports the professionalism of the support worker role...

When is your home not a home?

In her vlog this week Sarah describes the valuable experience she has gained from caring for her mother who has dementia.

What is most precious to you?

What do you choose to spend your time on, and with who? Sarah reflects that supporting people with learning disabilities, autism and mental health issues to have those same choices in life is at the very centre of what we do.

Gifts that cost nothing

Sarah Maguire, our CEO, this week reflects in her Friday vlog that gifts can come in many forms...

In her Friday vlog this week Sarah Maguire, our CEO, reflects on how two little words can make all the difference…