Is love still a taboo subject?

Mark my 23-year-old son, has always had an eye for the ladies. He wants to meet the right girl and have love and romance in his life.

The coordinator rang me up asking me not to support Mark in his online search for love as it was dangerous. Mark's parents

Going back to when Mark was in primary school he met a young girl about the same age at a local class. When it came to Valentine’s day he bought her some flowers and asked her mum if he could buy her a drink of milk. This was cute back then. Over the years Mark has tried to chat up several ladies in a similar way until he moved into supported living.

One of his hobbies used to be Cosplay – where people wear costumes and fashion accessories to represent a specific character. This has faded now as it was seen to draw attention to him. He was told dressing up was more for children. Maybe they should tell that to the Cosplay community! Mark seemed to accept this. He focused on his classes and drawing, but he hasn’t met anyone at the classes.

Once, when at the pub watching a local band he likes to follow, Mark started talking to a lady. Although the lady was kind of tipsy she seemed ok and Mark was happy. My husband and I were at the other end of the pub so he had some space. Now he says he wants to explore on-line dating.

By the way, my son Mark has autism and well-controlled epilepsy.

Recently Mark saw the programme Take Me Out and thought it was brilliant. He Googled the website and printed off the application and filled it in.

Recently Mark saw the programme Take Me Out and thought it was brilliant. He Googled the website and printed off the application and filled it in.

However, Mark’s social work staff felt it wasn’t a good idea for him to go on the programme. The closing date had already gone. Mark knew this but he was adamant his application should still be sent, which he did.

The supported living provider said they thought Mark was obsessing over meeting a lady and this wasn’t a good idea. This is because I had introduced Mark to online dating.

The coordinator rang me up asking me not to support Mark in his online search for love as it was dangerous. I had already had the conversation with Mark about the importance of keeping safe. I told the coordinator that I couldn’t go against my son. He had the right to be in a relationship, no matter how they met.

Mark has now developed the skills to say that it’s nothing to do with the supported living provider. However, he believes that there is no chance he would be able to take his girlfriend back to his supported living placement. He would have to bring her home. This is disappointing. The Care Act looks at a person’s wellbeing, the package is meant to fit the person. I strongly feel that basic rights such as love, romance and sex are still a taboo subject with many providers and local authorities.

Mark feels positive about finding his special girl and looking forward to the future and sharing his life with someone special.

I asked Mark his thoughts about his provider and what they’re saying about him not having a relationship. He said, “it’s not going to happen. I will meet my girl”…when the opportunity arises. 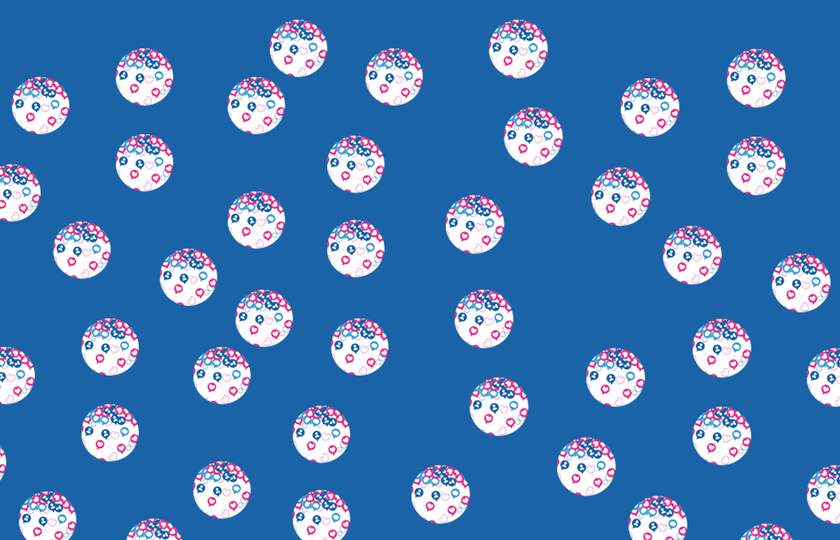 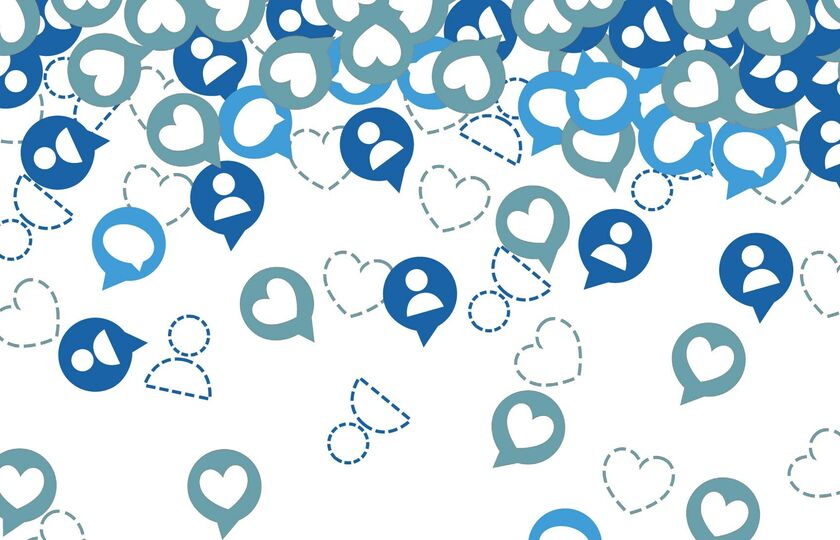 Supported Loving is attracting interest from many different people - read what they are saying in their blogs.