Daniel and Angela - building a relationship 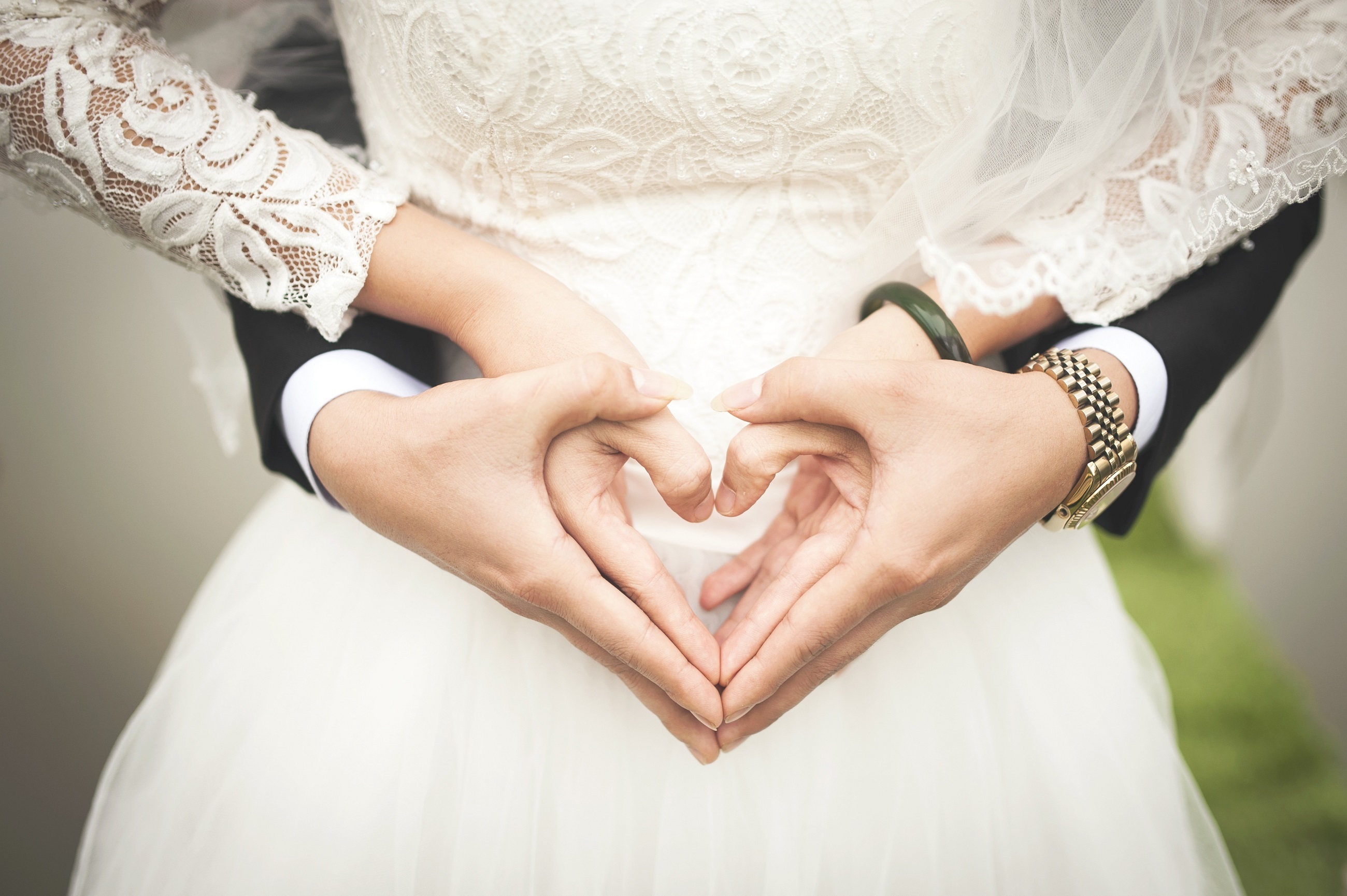 Supported Loving is about highlighting the importance of good support to help people with learning disabilities to have loving relationships. This becomes even more important for staff working with people with more complex needs around relationships, sexuality and intimacy.

People may have trouble in making their desires known, especially if they do not use speech to communicate. Daniel and Angela’s story demonstrates how excellent support around relationships can have a profound impact on both the couple in love, their staff team and the whole organisation.

Daniel and Angela met at a nursing home after returning from separate long-stay institutions. A community nurse believed they had a special connection and should live together when the nursing home closed. Getta Life staff met Daniel and Angela in 2002 and it was clear that they had some form of connection but no-one understood how special it was at the time. It was sometimes noisy, chaotic and a little scary in their nursing home so they obviously helped each other to feel safer and provided comfort. Daniel and Angela moved into their own home in 2003. It quickly became apparent that they did have a unique connection and the better we got to know them the more obvious it became that they were in love. Their level of commitment to each other was inspiring and made us realise what a lot they had to teach us about relationships, closeness, and intimacy.

We began talking at their person-centred planning days about their relationship and how much they meant to each other. Getta Life plans contain a section where we encourage dreams for the future, and thought is given to what life choices people may have made if they didn't have a disability. We spoke about how proud Daniel and Angela were about their relationship and how they may have married. We discussed about how they may like to have this celebrated and their relationship recognised. Daniel's mum wasn't so sure; she felt we didn't know for certain that this is what they'd like and really it was our dream, not theirs.

Over the years, as we learnt about the levels of intimacy between the couple we had more evidence to talk about the depth of their relationship and commitment. Once we were open to believing that their relationship was as real as anyone else's, we began to see more evidence to support this. Our own prejudices had stopped us seeing what had always been there. We had fears about privacy, intimacy, sexuality and how Daniel and Angela understood them. We learnt that we were sometimes blind to what was right in front of us when we evaluated it in the same way that people who use words relate to each other. Daniel and Angela regularly show how delighted they are to see each other. If Daniel is out, Angela watches for his return and cheers, claps, smiles and laughs when he returns. This happens every time Daniel returns home, but also when he gets up each morning and any time she hasn't seen him for a while. Daniel always waits for Angela before he has breakfast; always walks just behind her wheelchair and cuddles her a lot. It took us time to recognise when they want privacy. Often Daniel will sit on the floor and put his head in her lap and she strokes his hair and sometimes they can get quite rough. We used to stop this as we felt Angela wasn't comfortable, however she'd get annoyed when we intervened. Staff then removed themselves from the room to allow the couple privacy, as when they were being intimate that was very clearly what they wanted staff to do. They are entirely happy with how they touch each other. Staff had judged and misunderstood it, thinking that they didn't understand intimacy - when they understand completely.

We realised that it was hard for Daniel's mum to understand the level of their relationship as she didn't see those intimate times and we only saw them because of the couple's support needs. It was a big leap of faith for her to believe staff and begin to comprehend it. This is more than understandable given that intimacy between two people with severe learning difficulties remains one of the biggest taboos in our society. Daniel and Angela celebrated their relationship with a ceremony at their local church, the vicar knew and understood them and their support team well. I was having my usual last-minute panic about what if we'd got it all wrong and what if it didn't make sense to Daniel and Angela. However, this was unfounded, there was no doubt for anyone present that both Daniel and Angela understood what was happening. Some highlights of the day were:

The impact of Daniel and Angela’s story on the organization was immense. Some of our best staff didn't believe it was possible when we talked about helping them to have their relationship blessed at their church.

Daniel and Angela’s story made us rethink how we saw relationships and to prioritize relationships. They helped us to see what is possible. Daniel and Angela now show their film and share their story with social work students at Coventry University following some training that Daniel and Angela led on relationships. Staff with Getta Life became much more attuned to peoples non-verbal communication. Staff began to notice interest and connections between people that surprised us. There are now four other partnerships between the people we support. These loving relationships have done the most to change people’s lives. Love is powerful medicine.

Daniel and Angela at their blessing ceremony. One of the highlights of the day was their attentiveness when the vicar blessed their relationship and talked about what he knew of them.