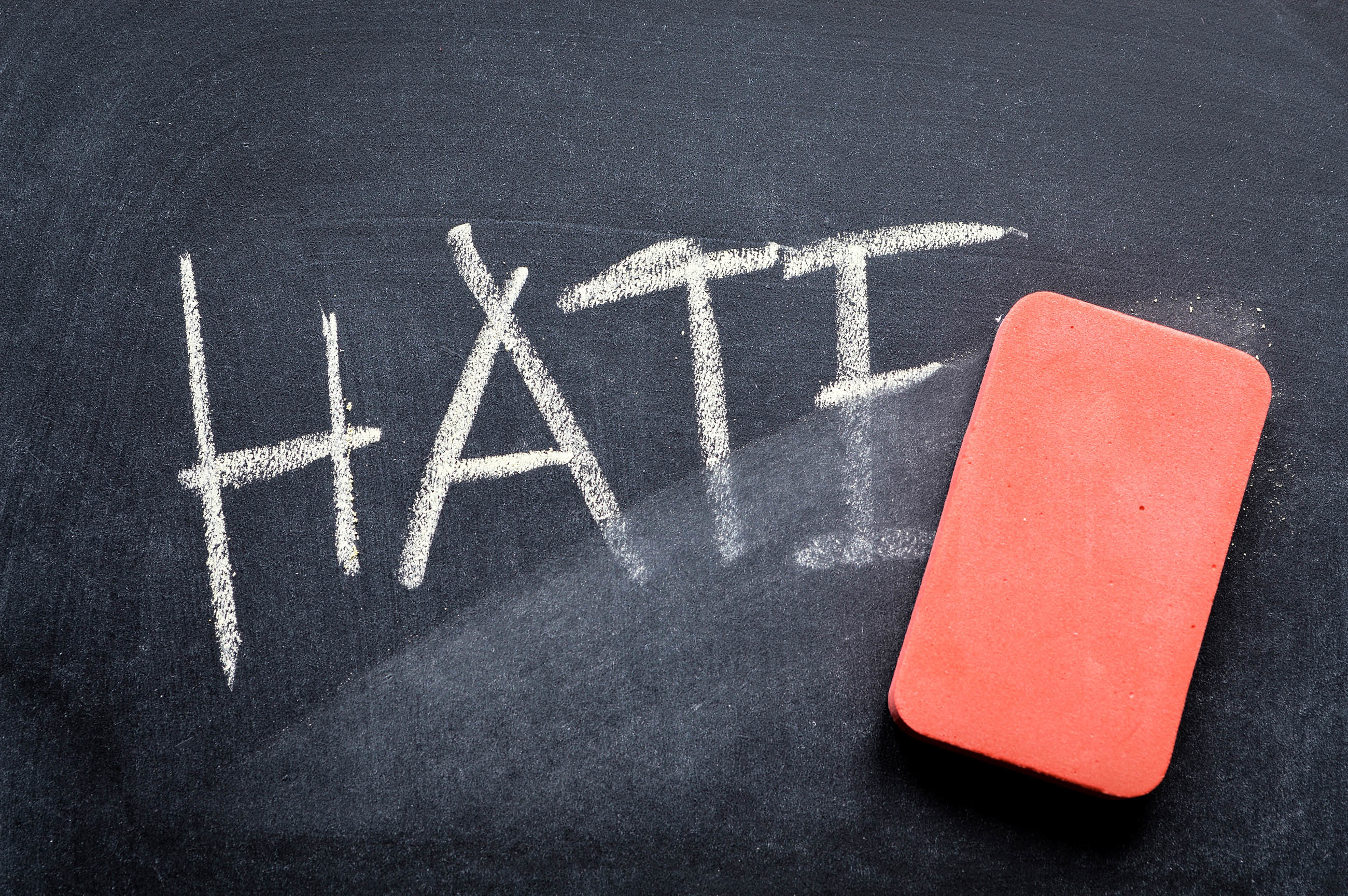 It's amazing to think in this day and age that bullying can easily be disguised as 'banter'.

I was reading an article over the weekend about some boys who had gone on holiday and had got lost. They found themselves in a rundown area that looked a bit like a war zone. It was this that inspired them to create a story that they shared with the world, through the many social media platforms.

They claimed to have got onto a boat thinking it was a dolphin-watching trip and found themselves in Syria. Many believed them and the story went viral and put them in the spotlight. The boys seemed delighted. Fame at last.

When they came home and confessed that the story was not true, that it was just banter, the backlash started. I say backlash, they were roundly booed for their behaviour, slated on social media and the press labelled them foolish and silly.

It did bring to mind my time working in the education sector, and the use of banter as a by-word for having a laugh or playing a joke on someone. Many a time I would hear the tail end of an episode in a corridor: "it’s banter, don’t take it so seriously", "it’s only banter", "where’s your sense of humour?", "Bants!"

It was usually a group surrounding a more vulnerable student, generally being unkind but disguising it as banter. The word was being used as a socially acceptable way of bullying, highlighting difference and being cruel.

Today, in my role as a Community Bridge Builder I imagine those same vulnerable and ‘different’ people are suffering under the banter umbrella, from friends and foes alike. Laura Goudge

As hate crime and mate crime is highlighted more in the press there is a realisation that people, young and old, gay and straight, able and disabled, black and white, religious and atheist are being targeted through social media and in other parts of life. Surely the time has come to review banter as an excuse?

The word ‘banter’ was first widely used in the 19th century. Apparently, Ramsay MacDonald, the former Labour Prime Minister, who had returned in a new seat after losing his old one, was subjected to a good deal of banter.

The challenge to society now is to be able to differentiate banter from cruelty. A painfully difficult task - one person’s banter is another's hate crime. Awareness, education and empathy are required if we are to prevent using banter as an excuse to bully. The true meaning of the word should be remembered:

Noun: the playful and friendly exchange of teasing remarks.

The views expressed in the blog are not necessarily those of Choice Support.

Read more about what we do 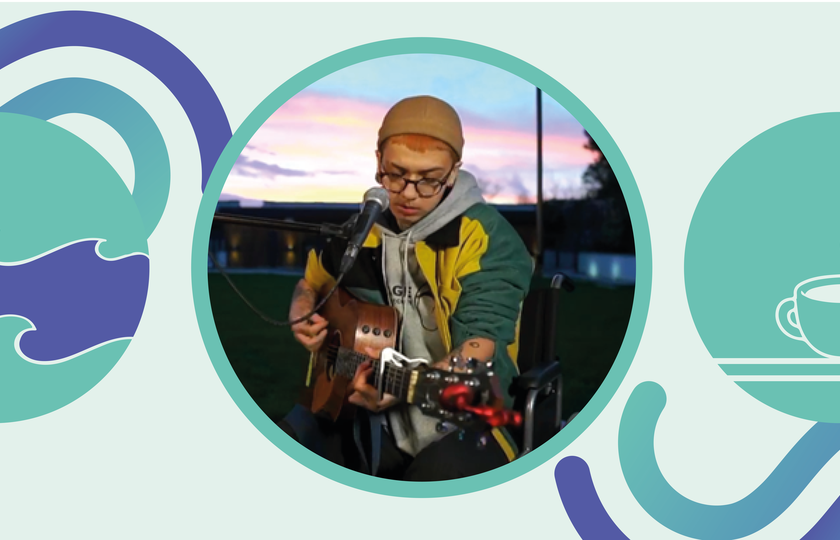 Read the real life stories of people we support.