Give feedback
on Care 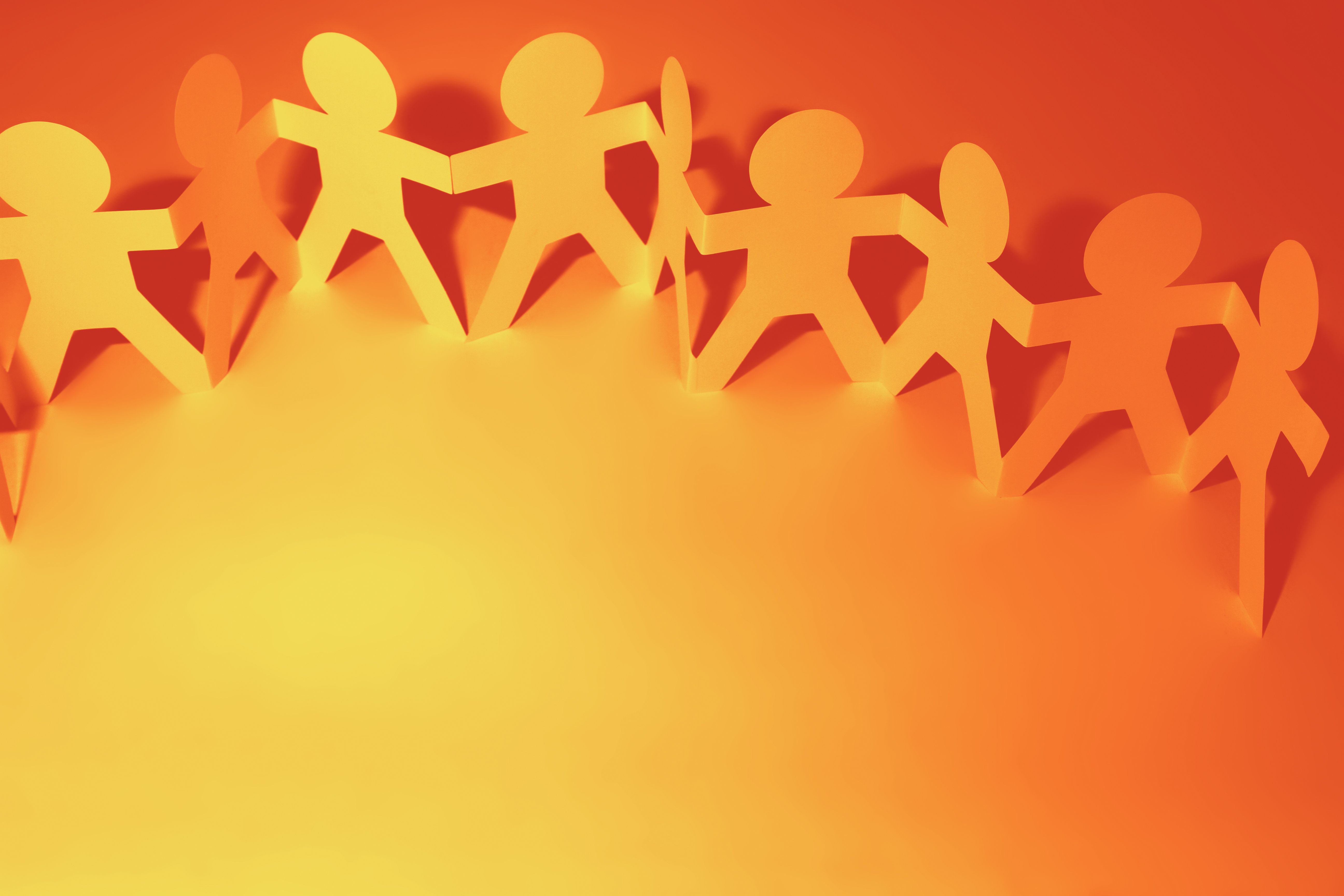 We ensure that everyone can share their views about their local health and social care services and help hard to reach communities engage with the Care Quality Commission (CQC).

The Public Engagement Network is a collaboration of local and national community groups and organisations who support the diverse range of people who use health and social care services.

We work together to engage people whose voices aren’t usually heard with the Care Quality Commission (CQC), England's independent regulator of health and adult social care.

The Public Engagement Network is part of the CQC's Experts by Experience programme which involves the public in inspections and activities and is delivered by Choice Support.

We'll reach out to people whose voices and experiences we don’t often hear: people who are the most disadvantaged in our society, have had distressing or traumatic experiences, and those who are more likely to experience poor outcomes and inequalities.

This includes people with a learning disability, people with communication needs, people living in poverty, those whose voices are not often heard, those who are detained under the Mental Health Act, and people who are at risk of abuse or other human rights breaches.

George Campbell, Public Engagement Manager at CQC, has worked in health and social care regulation for over ten years, and previously worked as a support worker in residential services for people with learning disabilities.

George works closely with the public and organisations who represent those whose voices are often not heard to help ensure CQC can do its job properly through involving and engaging with the public in its work.

George is a father to three children and enjoys fishing and music production in his spare time (if and when he gets any!).

Angela Angela Liu is a Senior Public Engagement Officer for the Experts by Experience Team in CQC. She has previously worked for charitable organisations, the public sector and the NHS.

Angela’s publishing and communications skills help the team to make sure CQC involves and engages with the public in its work. She has led projects to improve the way CQC communicates with people with learning disabilities and sensory impairments.

Angela enjoys playing the piano, the Great British Bake Off and sea glass hunting. Her two young children also keep her on her toes!

Katrina Walsh is a Public Engagement Officer in the Experts by Experience team at CQC. She has worked in Health and Social Care regulation for eight years and has previously worked in both the charity and public sectors.

Katrina is passionate about engaging with the public to help CQC to focus on what matters to people.

Katrina has two young children and in her spare time enjoys oil painting and walking along the seafront with her little dog.

Brittany Hutchings is a Communications Officer in the Experts by Experience team at Choice Support. She previously worked in communications for a local authority and in the not-for-profit sector and she has also been a support worker.

Brittany works closely with representative organisations within the Public Engagement Network to ensure that everyone can engage with the CQC. She also manages the network's social media accounts and publishes the PEN newsletter.

She enjoys playing the piano, hillwalking and anything involving art!

Fraser Lamont is a Community Engagement Officer with Choice Support. Has worked with a number or charities and Social Services over the past 30 years, both in residential and outreach support.

Fraser works specifically with the Public Engagement Network, working with external organisations, reaching out to seldom heard groups. His work includes both request specific and ongoing engagement with identified groups, expanding the network to increase involvement and awareness of CQC.

Fraser enjoys travelling anywhere, but especially Scotland, having recently completed the NC500 and Outer Hebrides. He enjoys landscape and wildlife photography, (ask him about his encounter with Puffins and the SAS). He also collects Uranium Glass. Oh and he is getting married in September... at Gretna Green of course!

Give feedback on Care