Choice Support ensures that both male and female employees are paid the same for work of equal value. 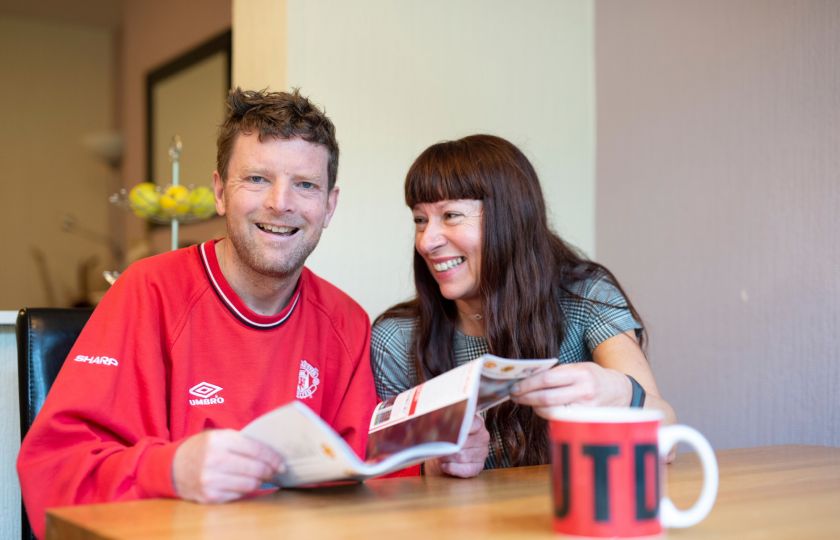 We are a registered charity governed by a volunteer Board of Trustees. 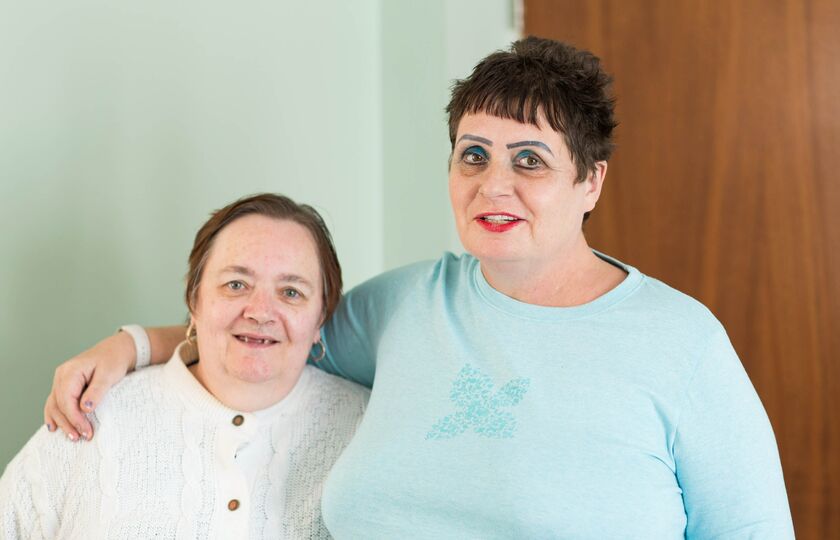 We work to the highest standards and continually check to see if we’re getting things right.